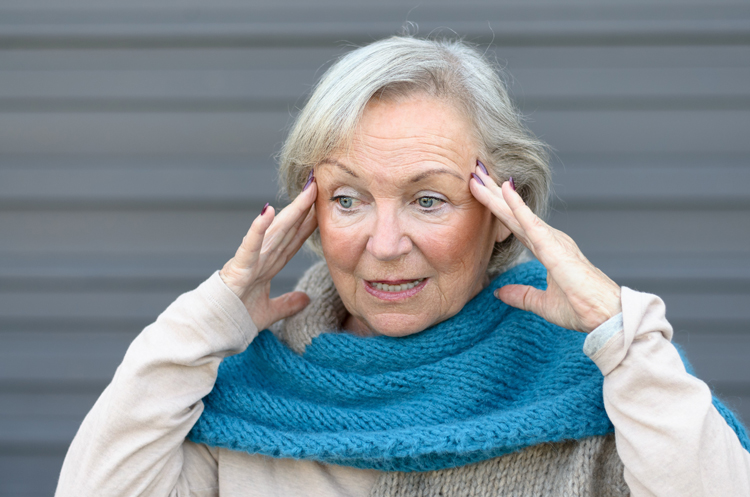 There may just be hope for those that suffer from the gradual effects of Alzheimer’s and we have babies to thank for it. A new study in Australia has revealed that “spending a moderate amount of time caring for grandkids may prevent Alzheimer’s Disease by increasing brain function and memory.” Utilizing the pieces of the brain that have been “out of order,” Australian grandparents Mary and Patrick revealed that they were forced to “reach back into the recesses of their memories of what it was like to calm and soothe a baby.” Just as we use different pieces of the brain to access various ligaments, motions, actions and thoughts, having to retain the memory of how to properly care for a child allows Alzheimer’s victims to retrace their once unknown steps.

Everyone knows there are several different ways to attempt to soothe a crying or upset child, such as swinging them from side-to-side, rocking them gently, singing a lullaby, and more. And just like Mary and Patrick, that had not needed this information since raising their own children, their grandbaby brought the hope for all memory lost back to life. As the couple grew older, they found less and less interaction with other stimulating human beings to be a part of their life. According to Dr. Kerwin, chief of geriatrics at Texas Health Presbyterian Hospital and found of Texas Alzheimer’s and Memory Disorders, “one of the best things you can do as you get older is to maintain those interactions with other human beings.” Due to the lack of this we become, for lack of a better word, rusty.

Teaching an infant that is unable to develop speaking abilities yet is also another benefit for these innocent victims. Ironically after their speaking their whole lives, some lose the ability to create words as a result of severe Alzheimer’s; in this sense, the baby is almost forcing them to remember to speak once again. Accessing certain parts of the brain that aide and function entirely for speech development allows to the brain to retrain both the mental and physical processing of words.

Another reason that this is proving to be a life changer for Alzheimer’s patients is due to required physical activity when taking care of an infant. Considering these individuals have lacked the need for physical interaction due to their memory loss, it is a great, organic jumpstart for their physical muscle memory as well. As the age of the child increases, the physical movement required will increase as well which is why it is so great for grandparents to take care of their toddler grandchildren that run around the park, love to walk and run and play all day.

Taking their “doctrine” ever further than their own backyard, the couple has created a community group within their own neighborhood with friends that have seemed to lose their way as well. Even Texas Health, where Dr. Kerwin resides, teaches a Grandparents 101 course to keep the elderly updated on CPR techniques and certification, safety rules and how to properly childproof their homes.

Phoenix home health care professionals can help you with more advice or questions you may have. For more information on our services, experience, or rates, call (602) 396-5742 or fill out our contact form. We look forward to serving you.