Parkinson’s Disease and Its Challenges

Parkinson’s disease, a progressively degenerative neurological disease involving motor control problems, so exercise can be potentially dangerous. Though the symptoms of Parkinson’s disease can be controlled by medication, it is currently incurable, and the drugs used to manage the disease eventually lose their efficacy over time. 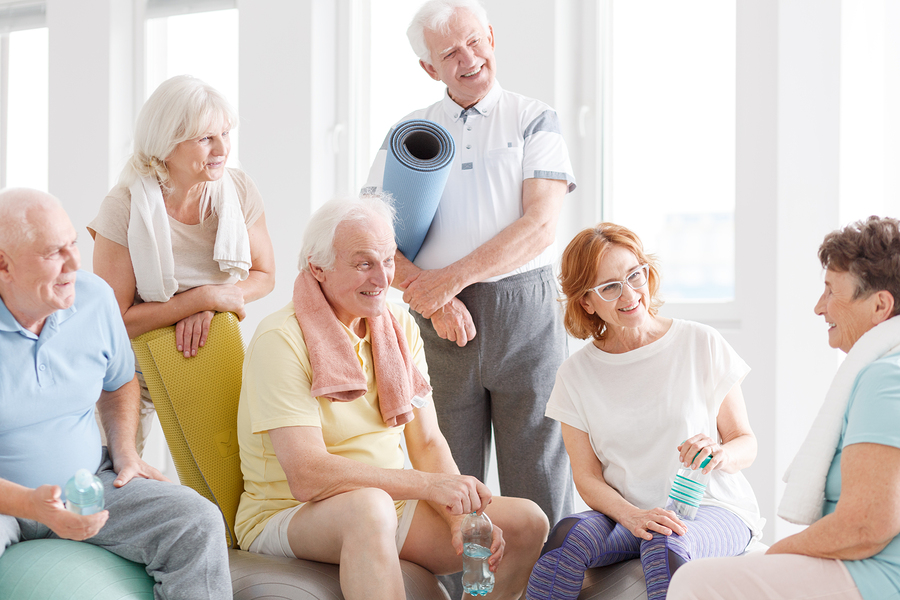 Because medications will ultimately fail patients, researchers have been looking for new solutions in symptom management, with exercise being one of the treatment options. What’s promising about these findings is that if Parkinson’s is caught early enough, and exercise is used as an intervention in Parkinson’s beginning stages, the disease may not only be slowed down significantly and delay the use of medication, but exercise may change the trajectory of the disease altogether, postponing the worst symptoms.

Studying Exercise as a Treatment Option in Clinical Trials

Researchers from institutions such as Northwestern University and the University of Colorado’s Anschutz Medical Campus investigated whether exercise would be a viable treatment option for Parkinson’s. Although there were animal studies which have shown the results of exercise on Parkinson’s in rodents—a reduction in symptoms and a delay in physical deterioration—those results were not yet shown in humans.

Other forms of exercise and physical activity, including cycling, dancing, and boxing, may have shown promise to help those who are suffering from Parkinson’s, but the studies had inconsistent results as well as used multiple kinds of exercise instead of measuring and comparing specific exercises.

And that’s what this study did in a Phase II clinical trial, using exercise as a treatment in comparison to medication, measuring the efficacy and safety of exercise in different doses. In this study, the researchers recruited 128 women and men with Parkinson’s diagnoses within the last five years. No one had been exercising regularly nor had they been taking medication for Parkinson’s symptoms.

It’s worth noting that the study was not designed to show the effectiveness of intense exercise in comparison to moderate exercise. But what has been surmised from this study is that strenuous exercise increases blood flow to the brain, which in turn slows brain deterioration and boosts overall brain health.

What’s needed now is Phase III clinical trials to test this hypothesis out. But while that study is being organized, a high-intensity exercise routine may be something for those who have recently been diagnosed with Parkinson’s disease. If you or a loved one has been recently diagnosed, consult with your physician first before embarking on any exercise routine.

If you are looking for senior health care or home care in the Phoenix area, contact us today. We have home health care options that can be tailored to your needs and budget.