Comments Off on The New 80/20 Rule: Exercising vs. Dieting

Have you heard of the new 80/20 rule for getting and staying healthy?

While you may be familiar with the 80/20 rule for a healthy diet, research suggests there’s more to healthy weight loss than just eating healthy 80% of the time and indulging in less healthy food 20% of the time. 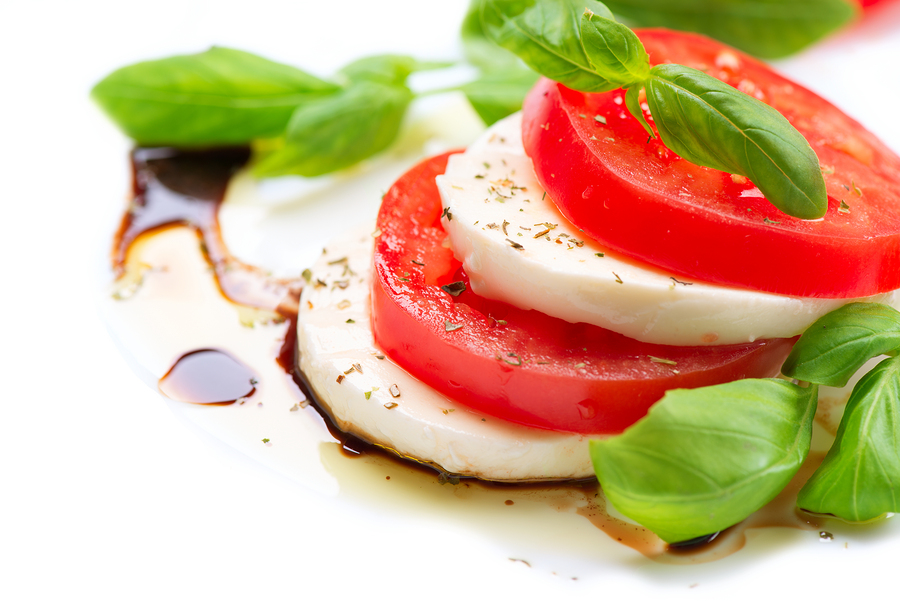 Exercise is part of the new 80/20 rule, and while many believe 80% of getting healthy relies on physical activity and 20% on diet, registered dietician Katherine Isacks says it’s actually the other way around.

The truth of the matter is that 80% of our weight correlates with what we eat and the recipe is still 80% healthy and 20% indulgent food, according to Rose Erickson at Livestrong.

Now that we can have our cake and eat it too, does that mean we should immediately go and spend an hour at the gym vigorously trying to burn it off? Studies suggest exhausting ourselves at the gym for an hour or every per day doesn’t actually prompt more weight loss.

Research conducted at the University of Copenhagen suggests that those who instead engage in moderate exercise routines are setting themselves up to achieve greater weight loss results than those who jump into vigorous workouts at the gym. This study focused on three groups of young males who were healthy, but inactive: the control group that didn’t change their diet or exercise habits; the moderate group that participated in 30 minutes of exercise per day; and the intense group that added an hour of exercise per day. 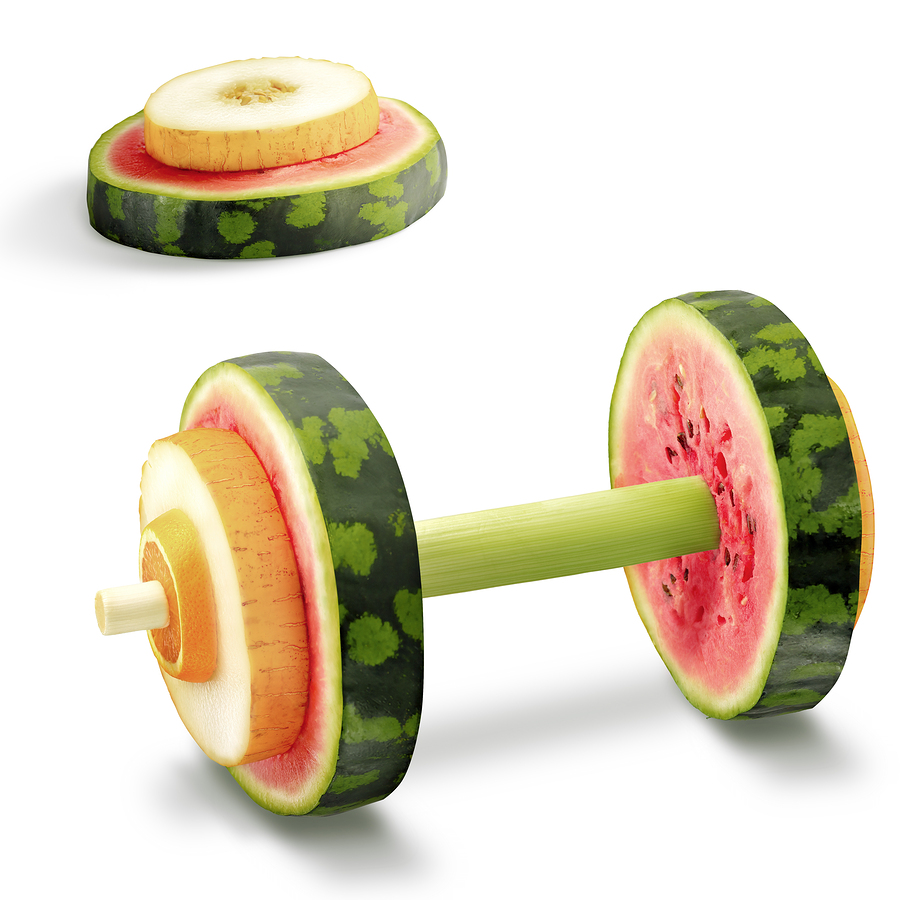 The study extended throughout the course of 13 weeks. As predicted, the men who made no changes experienced no change to their weight or physique. However, the following results may surprise you.

How could greater weight loss results be achieved from doing half the amount of exercise?

Each group tracked what they ate during the study, and reported on their overall activity levels throughout the day. Those among the intense workout group tended to eat more, as their bodies were prompted to replace the 600 calories they had burned. They were also less active during the day when not working out.

The moderate exercise group only burned 300 calories per day, and reported higher levels of sustained energy. This group was more active 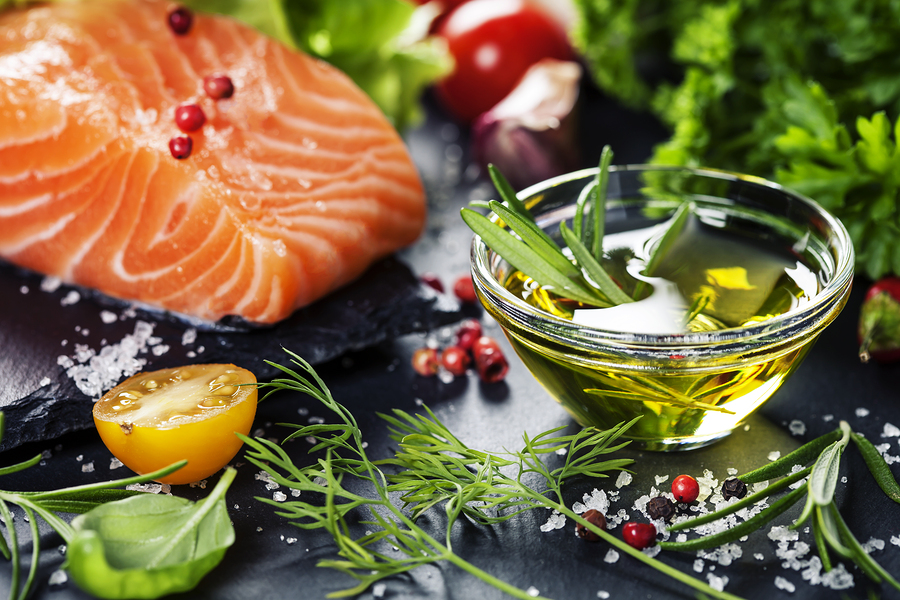 throughout the day; engaging in positive lifestyle changes more readily, like taking the stairs and walking.

They also didn’t report much change in their eating habits, as they weren’t burning enough to prompt a surge in hunger. The intense group did gain more muscle, however, which weighs more than fat.

This new research sheds light on specific misconceptions regarding diet and exercise, and shows that it isn’t necessary to overexert ourselves at the gym.

Rather, moderate exercises prompted increased energy and less temptation to overeat. While this study failed to compare results over time, this is a good model for jump-starting your own fitness plan.

Moderate levels of exercise, combined with a diet that’s 80% healthy and 20% indulgent, may be the recipe to better health.